Done with the draft version of Galaxie Blog 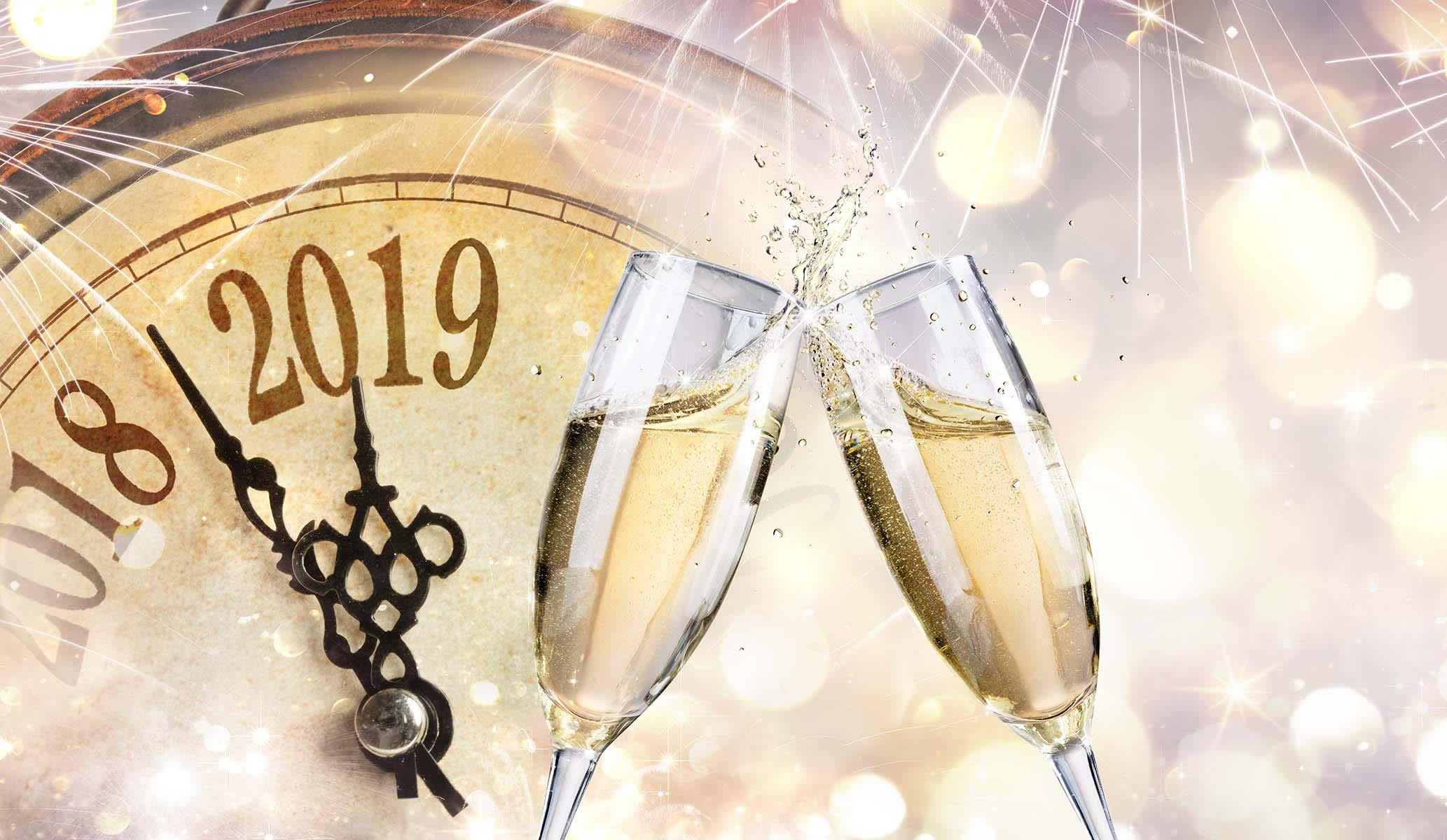 It is the first day of the New Year, and I am happy to say that I am done incorporating the features that I wanted into the new desk-top oriented blog. After working with Raymond's back-end code, I am quite impressed with the logic that it contains and how he anticipated functional logic, even though the logic was not used within the original BlogCfc UI. For example, the getEntries method allows passing in a string of categories when you are using the search interface, even though the original blogCfc only allowed one category to be selected at a time. With the new interface that I have programmed, I designed the search to use one or more categories with a Kendo multi-select drop down box. I had thought that I would need to revise Raymond's original getEntries method to allow one or more categories, but found out that I can pass more than one category value as a list. This is just how I would have designed this if I had the time, but Raymond already designed his function to be used for multiple arguments, even though the UI did not use that logic in the original interface. I also looked for various functions that I had thought to write, and I found them in Raymond's code-base, often with the same name that I would have used as if I had wrote them myself. I found Raymond's back-end logic both powerful and intuitive. It was a pleasure to use Raymond's back-end logic, and I am glad that I made the choice to use BlogCfc as the back-end when re-writing this application.

I intend to work on getting my own personal site up, developing the responsive mobile blog, and then go through more testing before launching this new blog software. This is a part-time weekend project. I have a lot of other stuff vying for my attention, as well as being married, having kids, and a working a full time job; this may take several months. 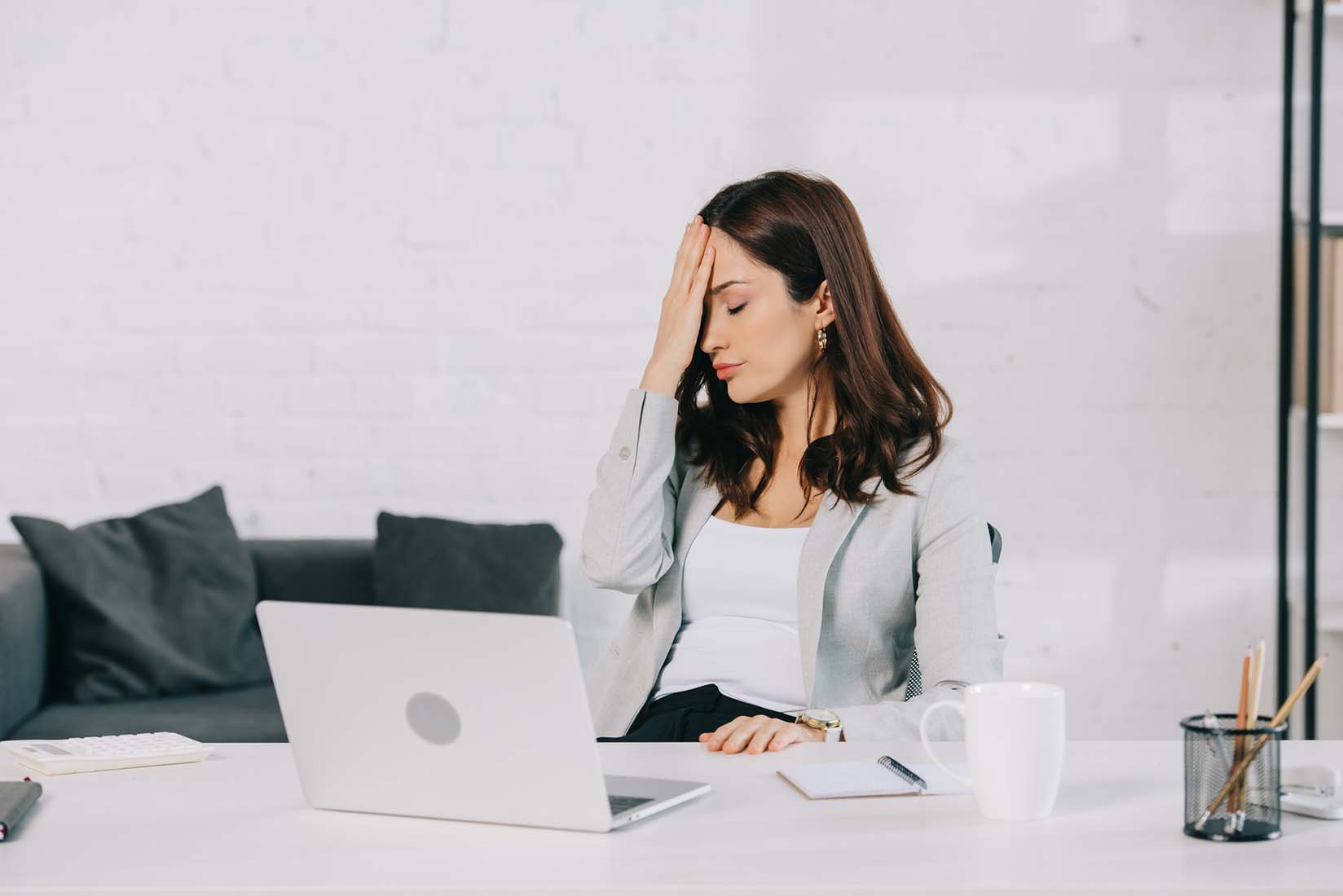 Unfortunately, there is a conflict with BlogCfc's original jQuery UI and Kendo libraries, so I will not be able to incorporate Kendo into the administration section in a timely manner without a complete administration re-write.

While I do intend to re-writing the admin section, it is my intention on this first version to focus on different themes, and launch the new BlogCfc with a minimum amount of change. I am hoping that others can quickly install the new blog software and hopefully provide some feedback before the next version. I am going to continue to focus on the client UI and hope to release a .75 version soon without an administrator re-write. 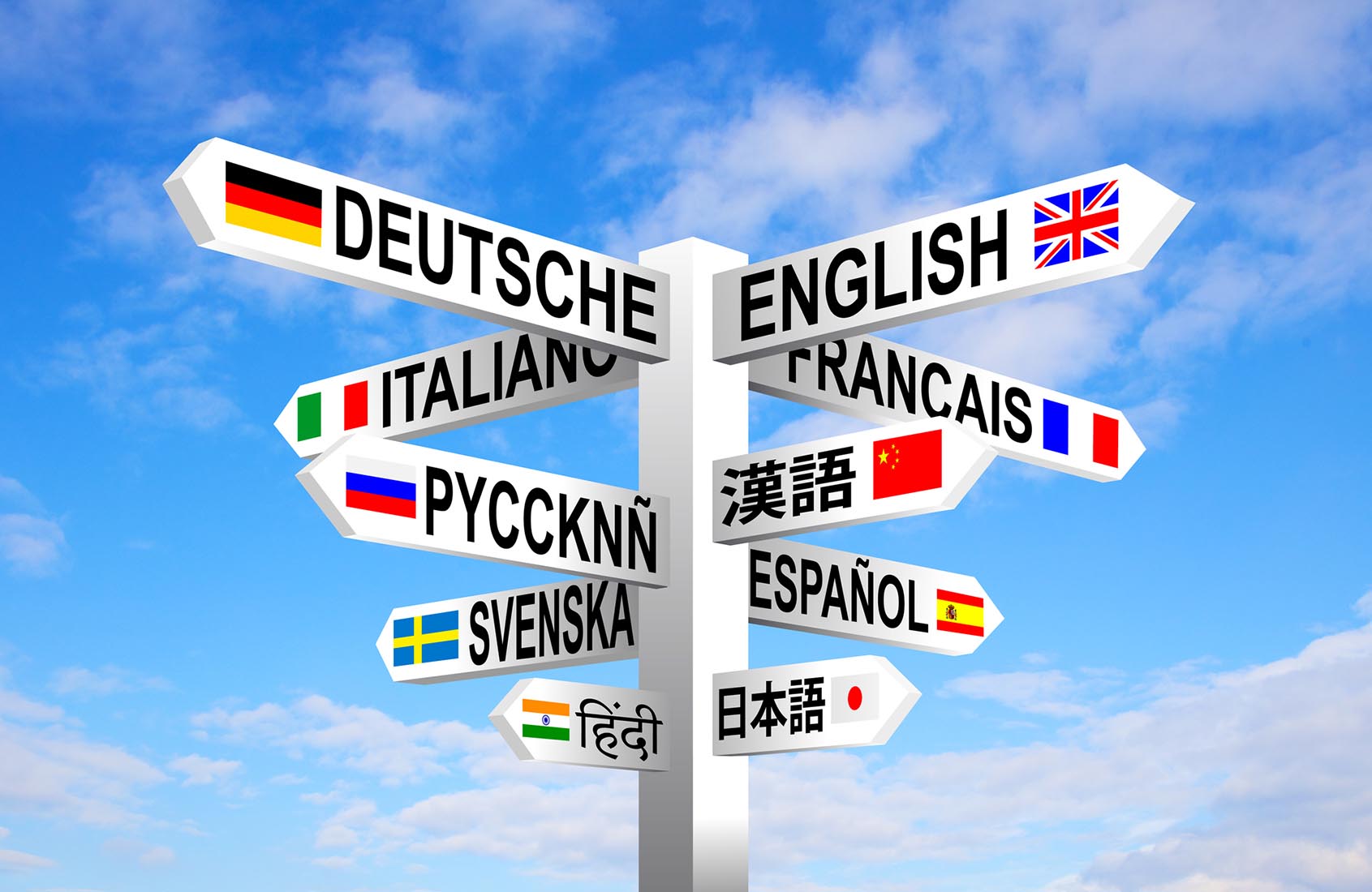