Adding a dummy record in the first row of a recordset 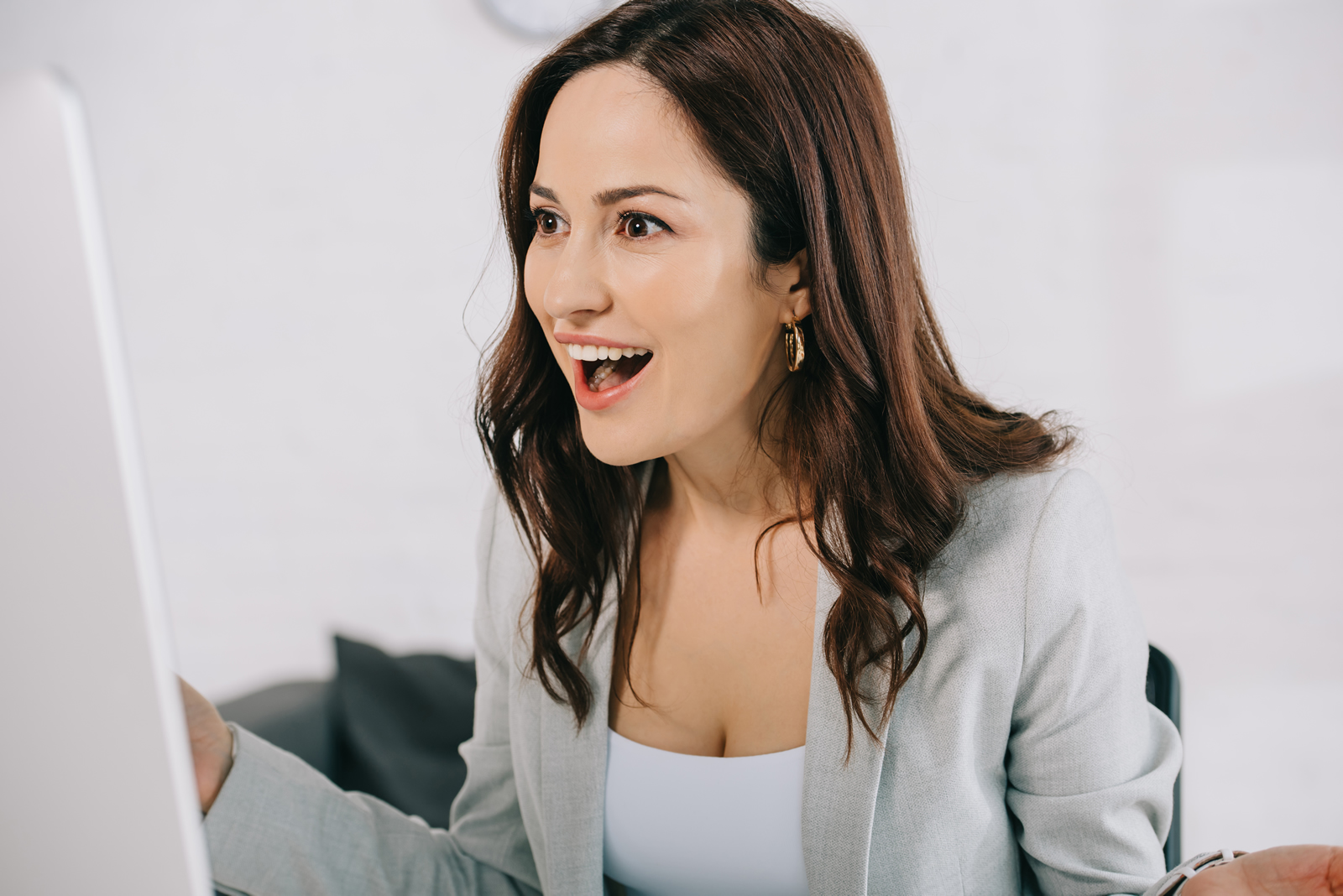 There are numerous reasons why you should add a dummy record as the first row of a record. You may want to add a choice for the user to select none for example, or change the first row of a dropdown that is populated by a SQL query that has a unique label, such as select.... However, the best way to add a record coming from a database is in the SQL query itself.

Here, I want to add a new row at the top of the recordset that allows the user to choose none. I don't want to have to create a new SubCategory record into the database, and even if I could, the new None value would not be sorted correctly in the first row. Instead, we will create a dummy record as the first record using SQL.

In the inner query, the first select statement will create a new dummy record using SQL, and the second query is appending the data from the database to this record using a UNION ALL. We are also going to alias the column that we are displaying, in this case, the SubCategory, as a new column that we will sort by (SubCategorySort).