Data types may be different between ColdFusion and jQuery. 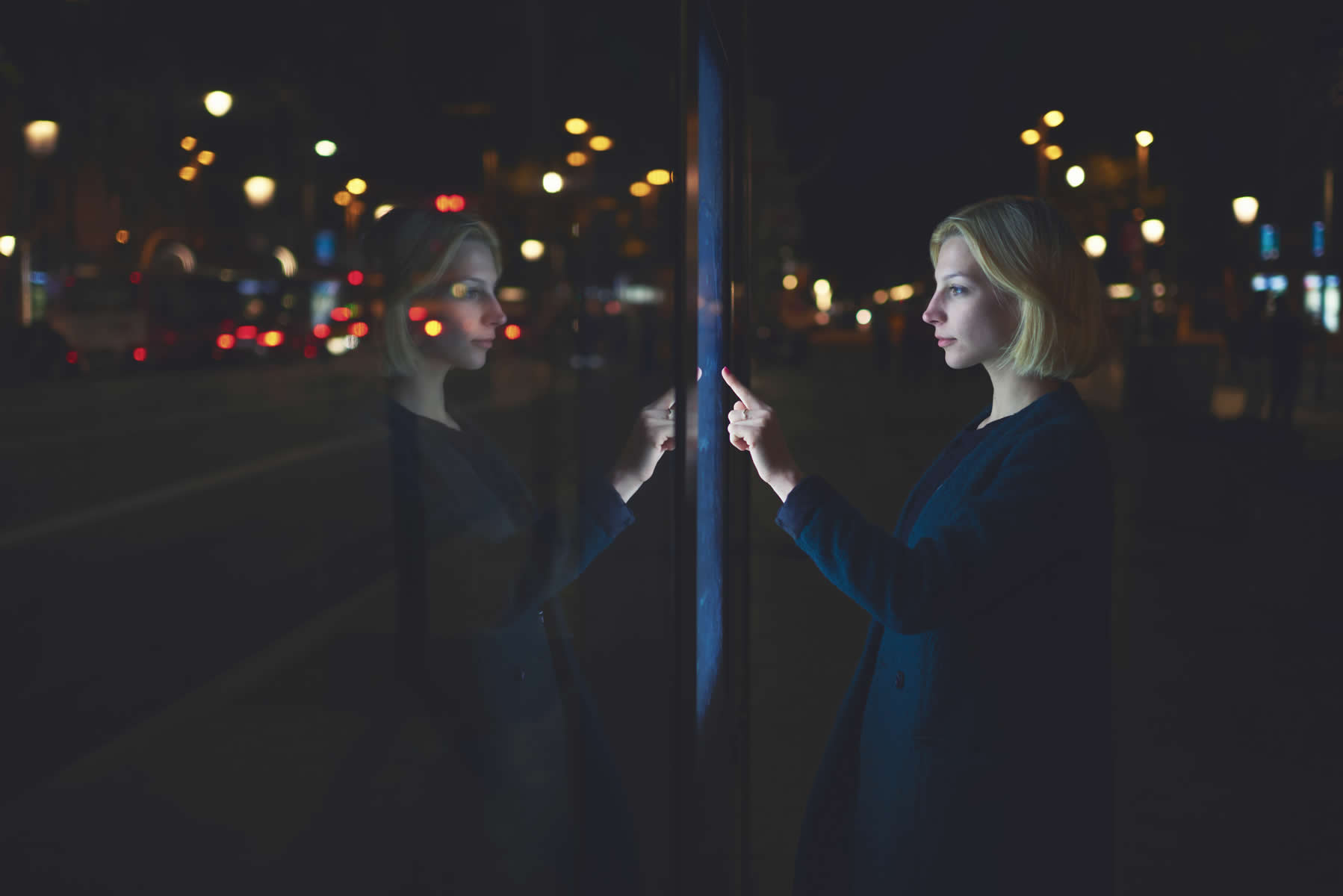 I developed code that gets and sets theme settings from a .ini file. I am using getProfileString and setProfile string to set the various theme properties in a ColdFusion component on the server side. Depending upon the approach that I use, the datatypes that are being returned to the client are different. For example, if I invoke the function from a .cfm page, the values that I am getting are stored in strings, and are being returned as either a 'yes' or 'no'. However, if I invoke the same function from ajax, the value is being returned as a boolean value, i.e. true or false. The component and the method are the same, but the evaluation of the return value is different between ColdFusion and jQuery. Be aware that if you don't declare and set the datatype of the structure elements independently; the datatypes can be interpreted differently depending upon where they are being evaluated.

JSON Parse Error in jQuery when using a Coldfusion function inside a .cfm page. 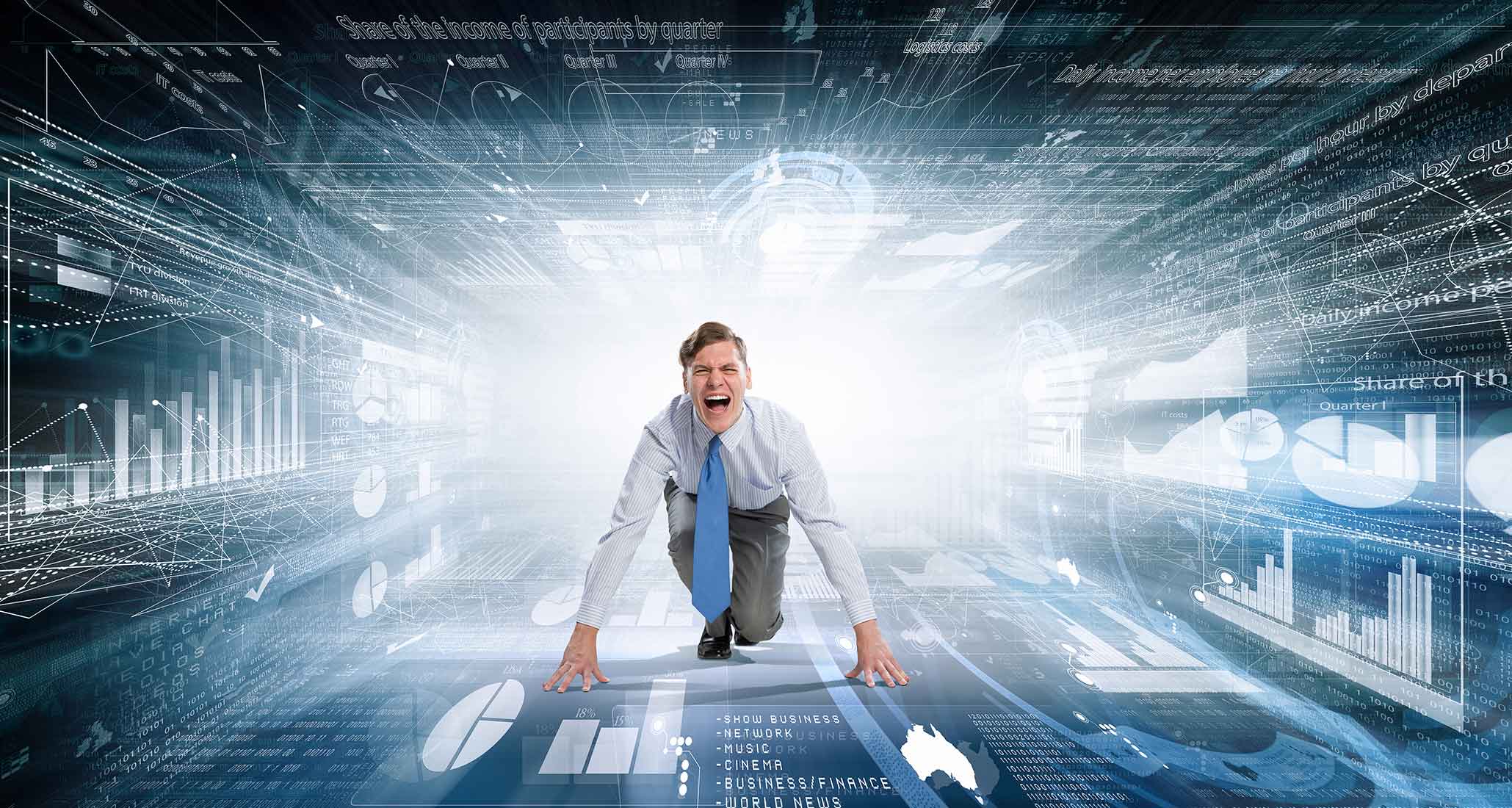