While working on the mobile site, I had a few challenges with the Kendo responsive panel that I solved with the blog today, and wanted to make a post about it as I could not find any other solution on the web. I ran into someone posting the same scrolling question as I was looking to solve on stack overflow, but could not find anything else on the web.

The responsive panel is used to provide a slide-out menu on mobile devices when you click on what is commonly known as a 'hamburger. The panel is used in responsive web design and is triggered when the device reaches a certain minimum screen width. Here is the code that I developed for this blog:

There were several challenges that I ran into when developing this.

To solve this, I used a different div at the end of the application to serve as the responsive panel, duplicated the logic from the right column, and put it into the new panel at the end of the page. I also created a script to show the new responsive panel when the screen size hit the breakpoint setting (1280 pixels), and hid the original div that is on the right column. Here is the relevant portions of the code:

Second, the hamburger showed up, but it closed as soon as I tried to open it. I found the following solution while searching the web:

Third, I ran into problems where to put the resonsivePanel initiation script. I found out that it must be at underneath the actual element that it will be placed into.

It now works, however, there is a big problem. I could not scroll down the responsive panel when it was triggered. It just stayed in a fixed position and only showed the top part of the page. I looked everywhere in the Kendo site, and then on the internet, looking for some arcane argument that I could use, such as scrollable: true, but couldn't find any. I then looked at the similar jQuery UI menu, and inspected Telerik's production page which has a responsive panel and found that they both used the css declaration: position: absolute;

Fourth. Ok, that fixed that problem, but now the div layer disappeared at the bottom of the page. I tried setting height to 100%, but that failed too. So I looked at both jQuery and Kendo's panels again, and noticed that they also used: height: auto;

Also, use the autoclose argument to be false on the responsive panel widget, otherwise you won't be able to able to keep the layer open when scrolling past the bottom of the first page. That worked! The panel can be scrolled now.

The final working code is pasted below: 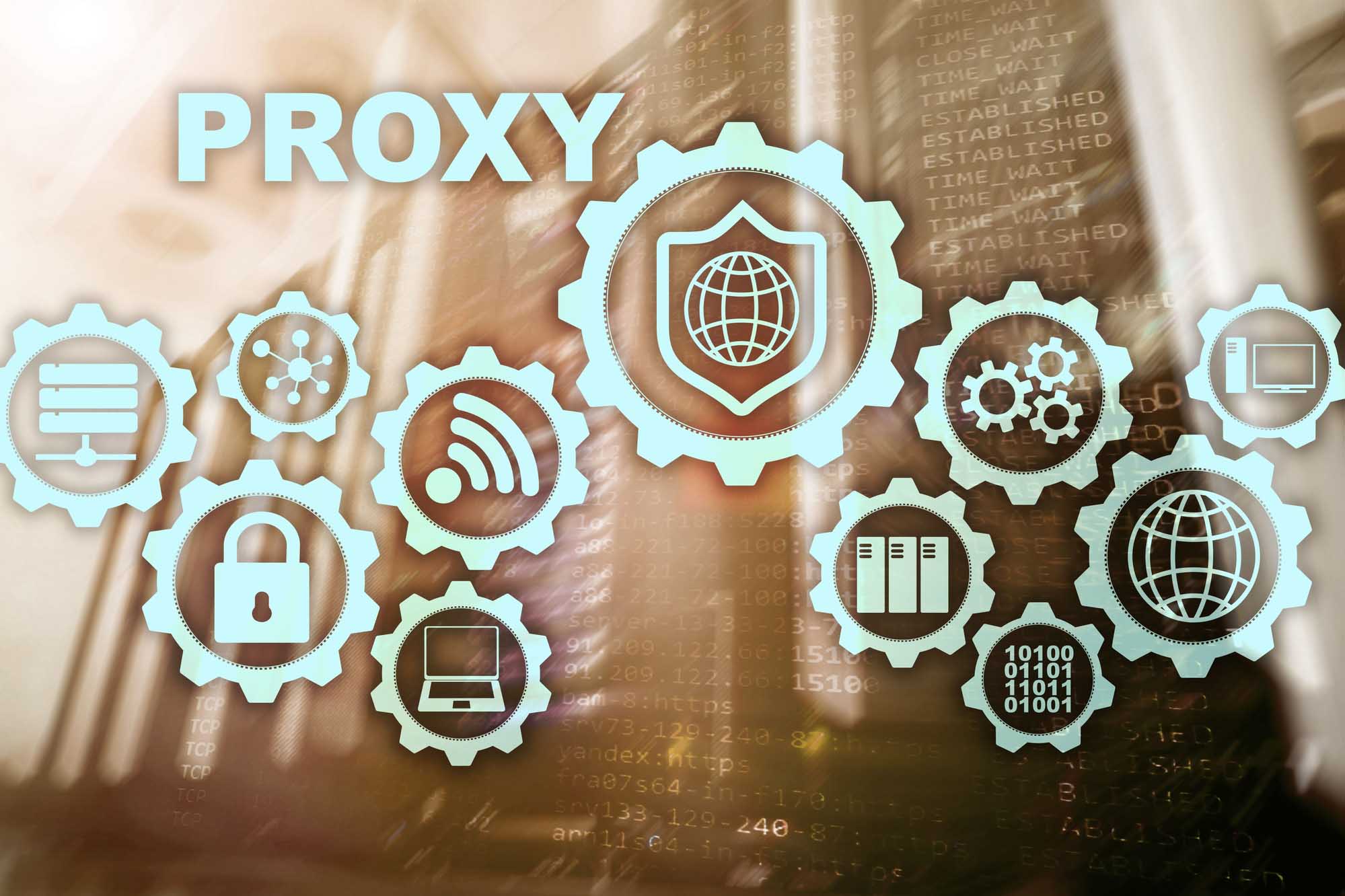 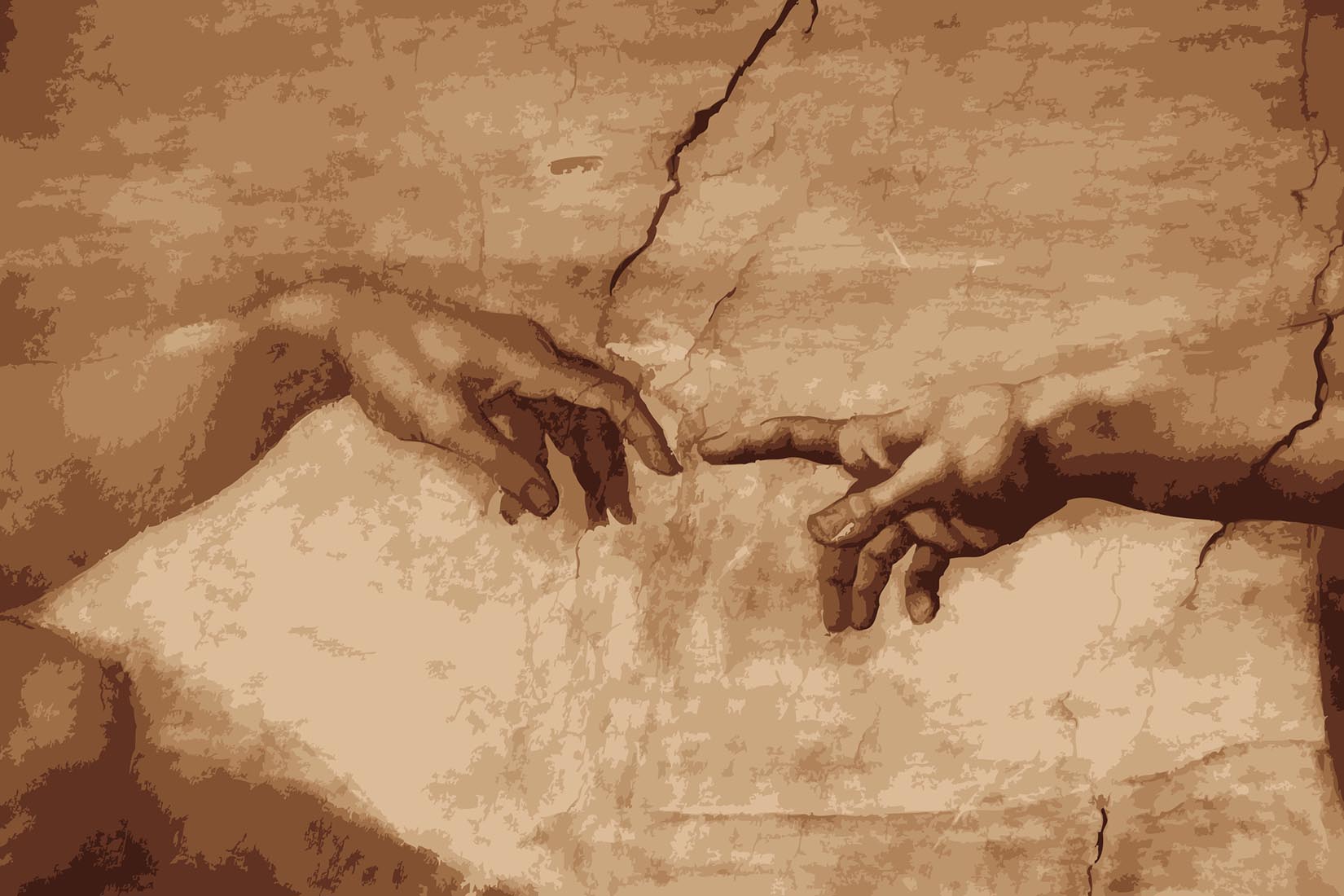