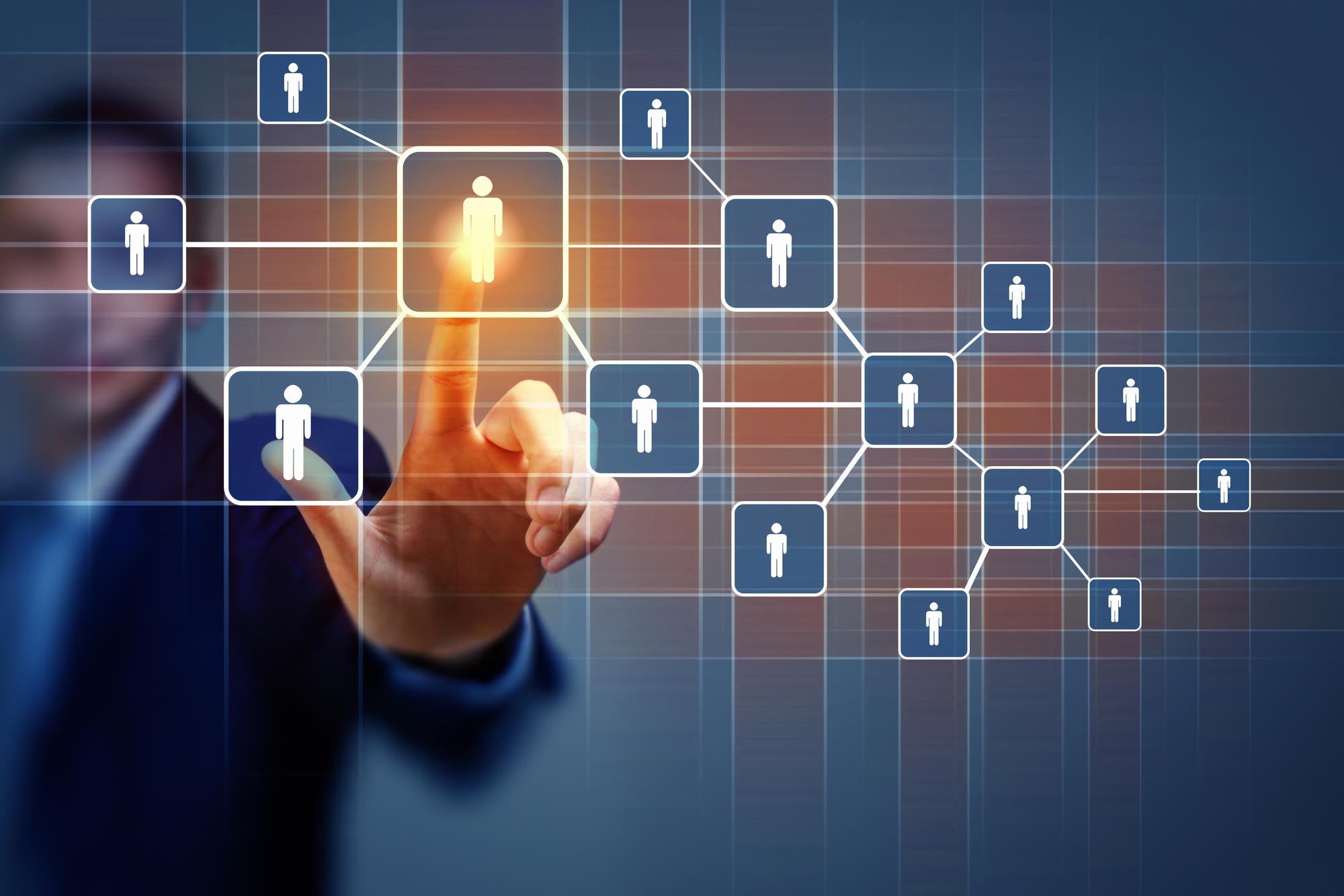 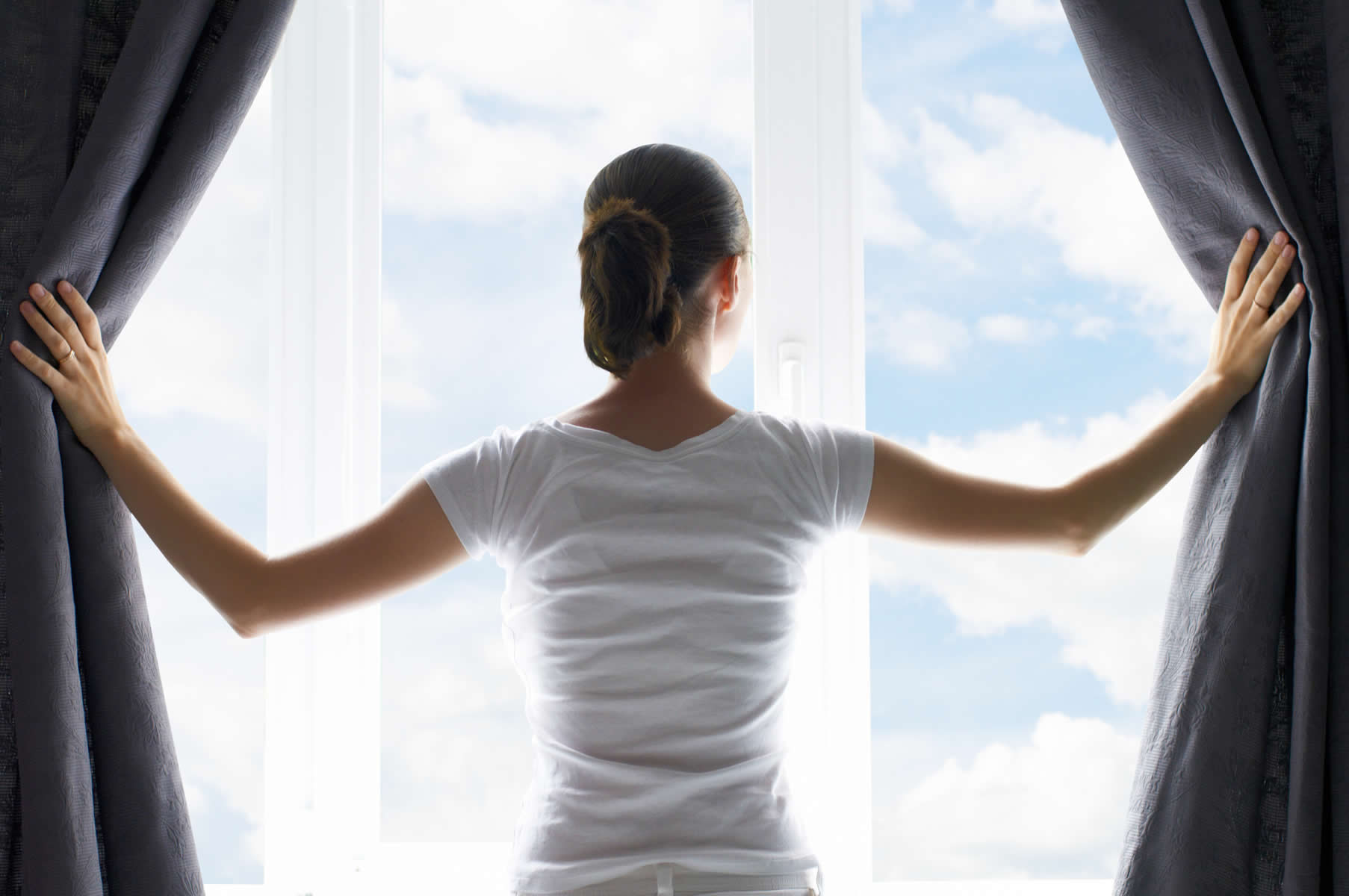 I have been coding thousands of Kendo windows throughout the last several years, and ran into a problem that I have never seen before, and could not find a solution (or even a hit) on google. While coding a window that will hold a Kendo map, I ran into the following error when I opened the window, closed it, and then tried to open it again: Cannot call method 'destroy' of kendoWindow before it is initialized. This error is just not found.

Type in "Cannot call method 'destroy' of kendoWindow before it is initialized" into google, you won't find a single result. You'll find many other topics, but not one that matches this particular error message. Here is a solution on how I overcame this error, and why I think that it may have happened in the first place.

My personal website uses a Greensock animation carriage. It is my guess that the errors are due to having a lot of subtle animations there, and it is resource intensive as it has extensive scroll and touch listeners. Along with the Kendo map widget, the site is very resource intensive on the client end. This is probably freezing the destroy methods that are used to typically close a Kendo window. Whatever the actual reason, when I try to destroy the window that contains the map, as I usually do, I run into multiple errors and the window will not open again.

My approach was to build a function that would check if the window was previously opened, and then closed, to simply re-open it and then refresh the content (it has dynamic content).

If the window was not already created (by someone opening it), then I would create the window, as usual, but I eliminated Kendo's destroy method when the window is closed. I don't want to destroy it- in fact- I can't. It causes errors.

If the window was opened, and closed (making the window hidden since it does not have the destroy method), I would re-open the existing window. Here is the code:

Additionally, if you don't need a dynamic window where the content changes, you can simply use the following simple approach: 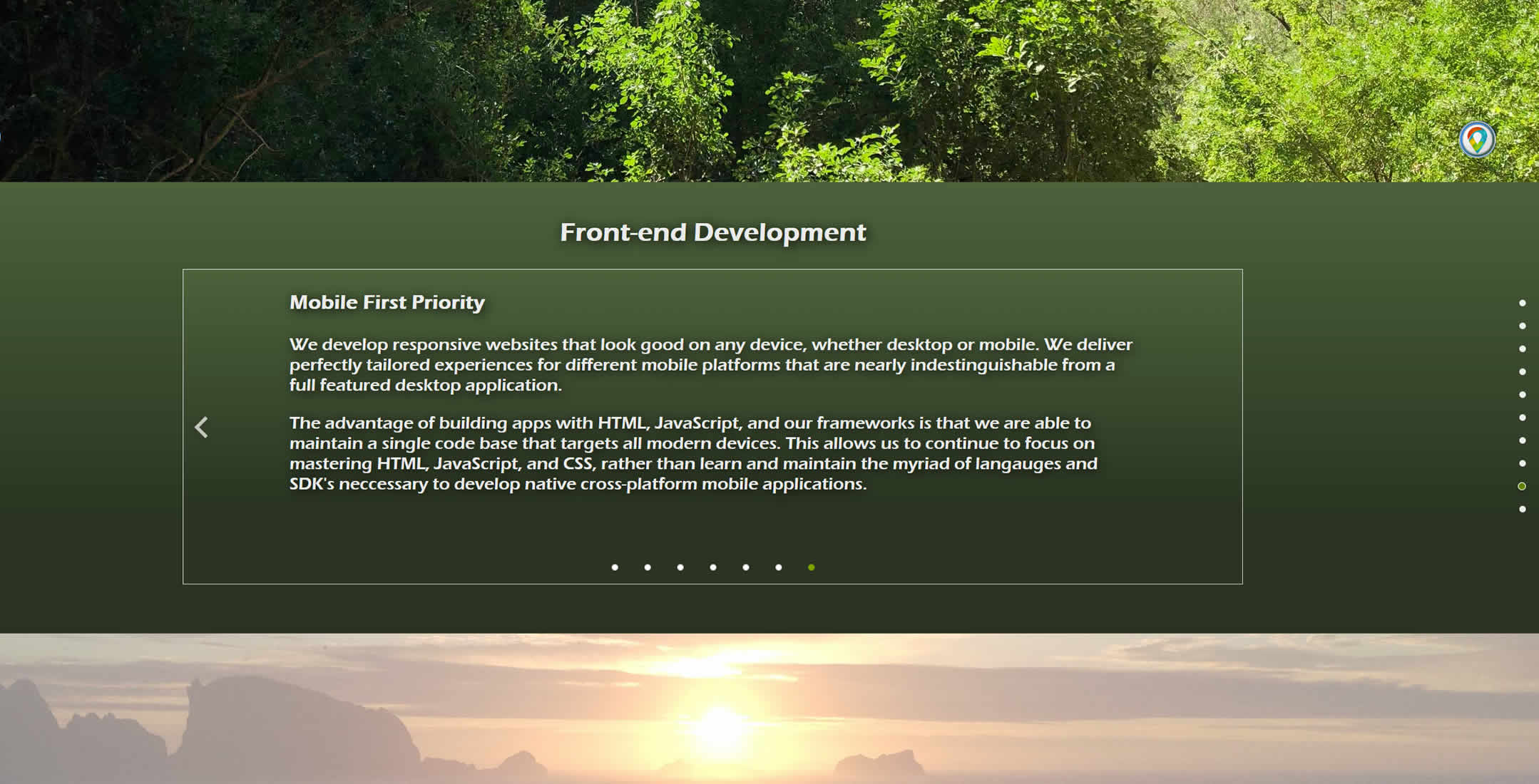 I have been using the scroll view on my home site at gregoryalexander.com quite a bit, and wanted to pass along a few tips.

If you want to change the button size on the scroll view, use the following css. The default font-size is around 2em, to make the right and left arrows bigger, use anywhere from 6-8em, and 1em to make the arrows a bit smaller.

To use the scrollview to display a lot of text, I used the following approach.

First, we need to use data-role='page' and create a 'white-space:normal' style for every element in order to allow for the text to wrap properly instead of going off of the scrollview page:

To constrain the text and allow the arrows to be seen visibility on the right and left, I created a css class for the div that contains the actual scrollview, and wrapper classes that constrain the text information in the proper spot.

The class for the scrollview div (the outer class in this case):

A demonstration of my approach can be seen on my www.gregoryalexander.com/index.cfm home page.

Note: I am using css variables for the font family and font size.