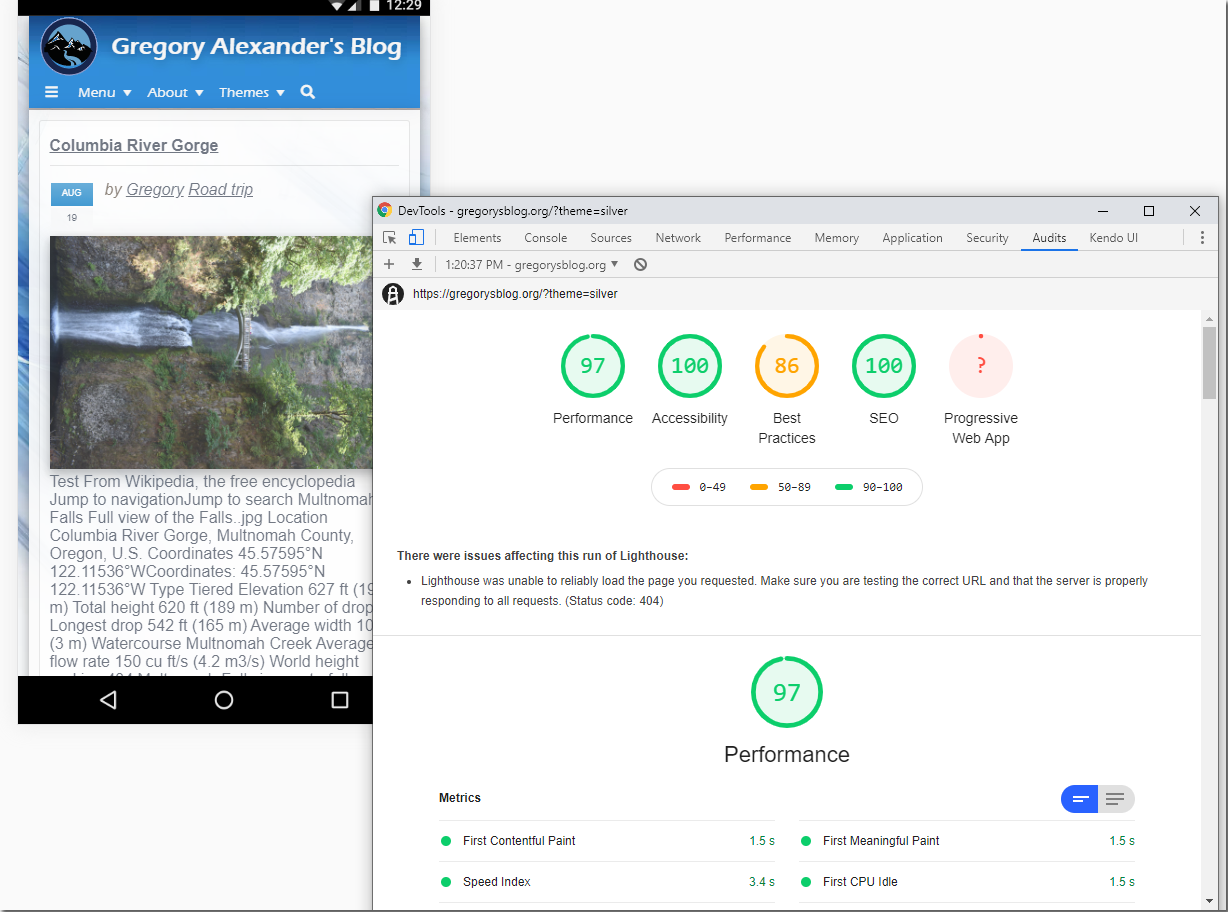 I have not been blogging for awhile now... and had wanted to wait to post anything until I got out another incremental version of the Blog before posting- but I am still working on it. Ben Nadel, Charlie Arehart, Wil Genovese, and other major bloggers have the ColdFusion blog world covered- and I like developing. I'm also a reluctant blogger. But, I digress- I wanted to write up a quick status update...

One of you out there (there has got to be one of you out there, right!?) may have noticed that I used the term 'Galaxie Blog', not 'Gregory's Blog', right? Why yes, that's right! I renamed it to Galaxie Blog! This blog has not had much attention, and it may be due to the perception that this is my own personal blog, which it's not. It's a major free open source ColdFusion project needing some love and attention!

I had multiple conversations with Charlie, and one of his suggestions was to change the name of this blog to 'Galaxie Blog'. And after some thought- I agree with him, thus the name change...

I have been working on a lot of things other than the easy branding change...

The new version, still in development, is 2-3x faster than this site. Google lighthouse is scoring the new development version between 70 and 90 percent on performance. The performance range is all over the place. I could get a 72 score, run it again, and get a 98 two seconds later (which is shown in the photo above). However, I got consistent results between 70 and 90. For comparison, the industry average performance score of the top ecommerce sites is is around 22% (https://www.practicalecommerce.com/70-leading-retailers-lighthouse-scores-revealed).

The Google lighthouse accessibility score is consistent at 100%. The average score of the top e-commerce sites is around 60%.

SEO (search engine optimization) score is still at 100%, but I made a deeper dive into current SEO practices and made several other improvements.

Best Practices is at 86%. The only major hits here were not using the http2 protocol (my ISP does not yet allow http2 calls yet, or the score would be much higher). Industry average is about 61%.

I am also quite close to being able to having Galaxie Blog (it feels weird writing that!) as a Progressive Web App. A Progressive Web App is a web application that is installable. It will still run when the user does not have an internet connection (via cache) and then send push notifications when the client is back online. However, I am still not sure if I will be able to finish this in this particular version.

I have a lot more stuff that I have made improvements upon, and I should have this new version out relatively soon... please bear with me.

Suggestions and comments would be quite welcomed!

Lame PS Hello? Hello? Is anyone out there! Please feel free to say hello!