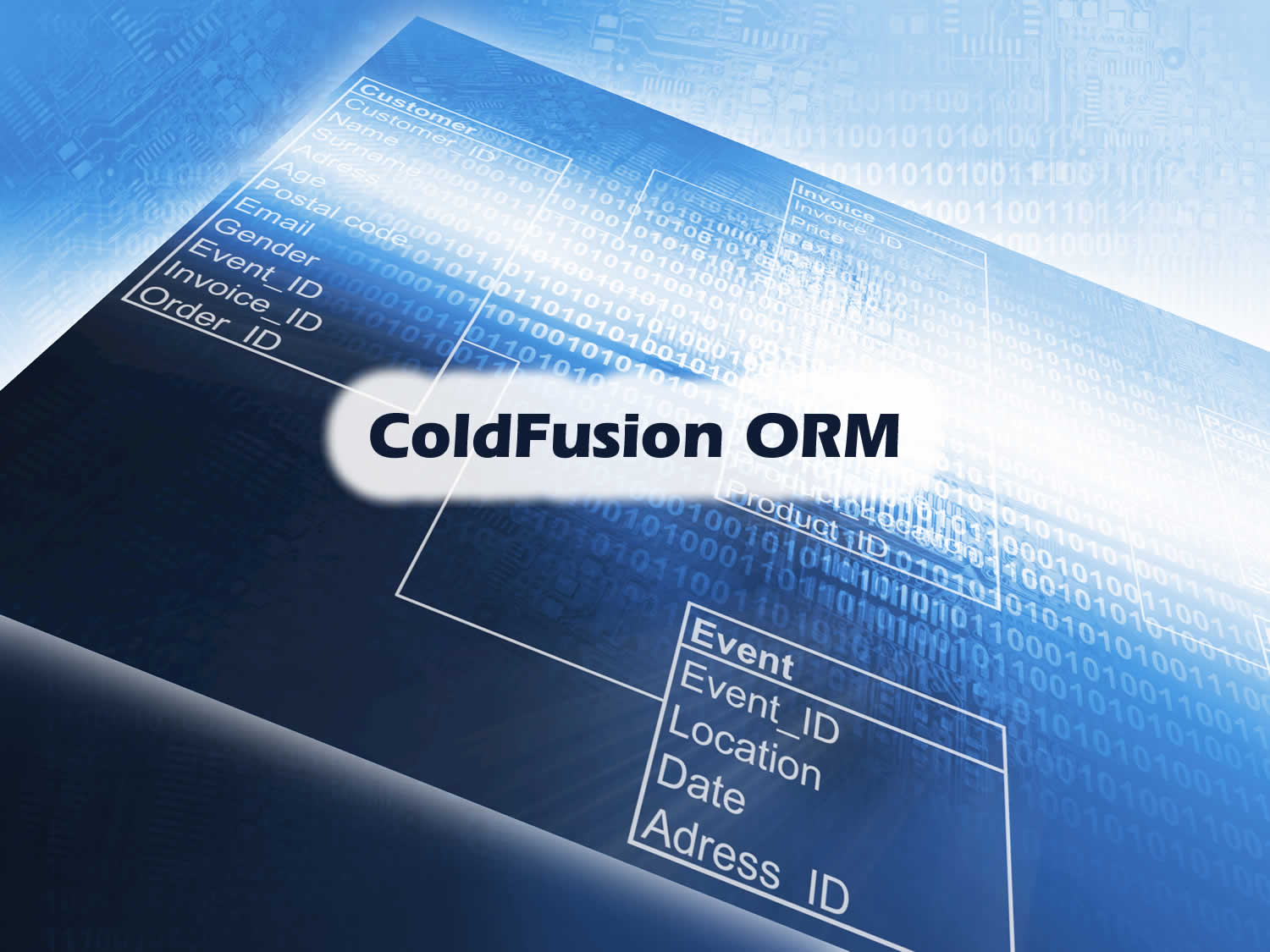 I ran into an interesting error when working on converting Galaxie Blog's database to use ORM.

When importing data from the original database, I received a very cryptic ColdFusion ORM error coldfusion orm java.lang.String error error when trying to set the value of a foreign key. It was trying to set an int, and assumed that ColdFusion somehow was casting the int to a string. I manually set the value to an int, and still received the error, but this time received Coldfusion orm java.lang.Int error. This was perplexing. This should have worked as the foreign key expected an int.

To try to understand what was going on- I kept on trying to change the datatype, but no matter what I set the datatype to, I would receive the same cryptic error. The only difference in the error is that the datatype java.lang.thisDataType error would change.

Even hardcoding the value to an int causes an error:

What was even more perplexing is that I had successfully used the same code in previous blocks that had worked! I have just started down the ColdFusion ORM path and wondered what the hell have I gotten myself into.

After much research, it turns out that either ColdFusion ORM or Hibernate wants an object passed to a foreign key. Often times, ColdFusion may always raise this cryptic error if the value is set in any other way!

How do I store an integer using ColdFusion Orm? - by James Cushing